The film SILKBOX, riding a long psychogeographic drift, opens a box full of daily life stories settled in the crowded and multicultural neighbourhood of Metaxourgeio-Kerameikos in the centre of Athens. Metaxourgeio took its name by the silk (“μετάξι” in Greek) factory which was operating in the area from 1854 since 1875. It is a landscape with its own architectural contrasts, where people from different cultural and social background coexist in an unpredictable urban space full of memories and contradictions. The common denominator of these singulars daily life stories is the organization of the carnival. A ritual of revolt, self-organized on an horizontal platform by the neighbourhood for the neighbourhood, with solidarity as budget and happiness instead of profit. In a time when the illusion of the future is broken we are forced to focus on the present, finding happiness through common support, starting taking back an old tool, solidarity. The people through the mask, an apotropaic medium, reconnect with their own psychic roots, repossessing the full individual responsibility of their destiny. Τhe carnival, which brings the echo of Dionysian Times, reverses the established cultural system, at the same time it depicts in a metaphorical way the gradual metamorphosis of Metaxourgeio’s character. 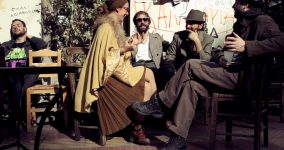 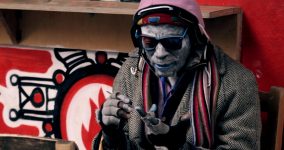 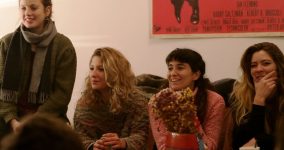 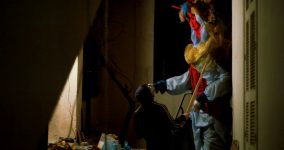 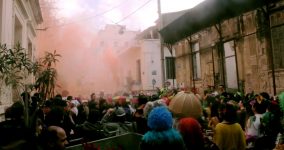 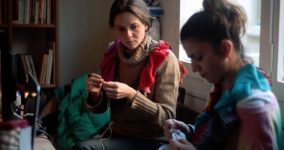 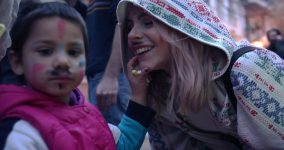 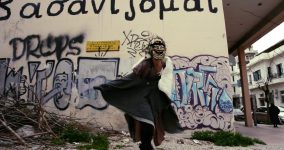 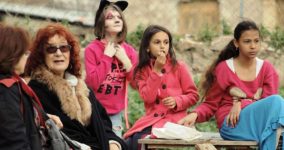 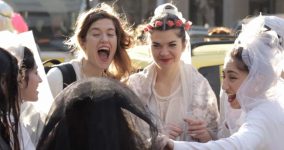 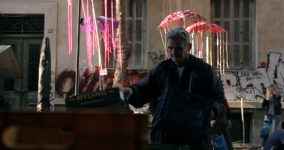